A digital future for the infrastructure industry & drones

Those early adopters of drone technology are reaping the benefits by making data driven decisions that were not possible before.

In the future, drones flying overhead will scan the site constantly, inspecting the work and using the data collected to predict and solve problems before they arise, sending instructions to robotic cranes and diggers and automated builders with no need for human involvement.

Aerial construction will also become prevalent, as drones themselves are used to undertake construction, specialising initially in hard-to-reach or unsafe places, particularly those which are high up. 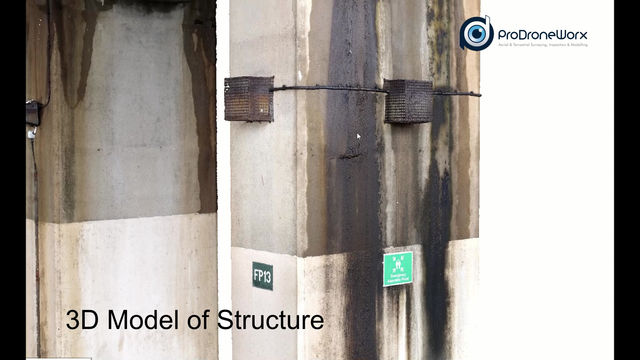